The 10.0 update is on its way! It will feature a hive level overhaul, story update, new sounds and music and overall polish of the game. The game is also planed to be released on Nintendo Switch! I already have a version of the running on a Switch internally. 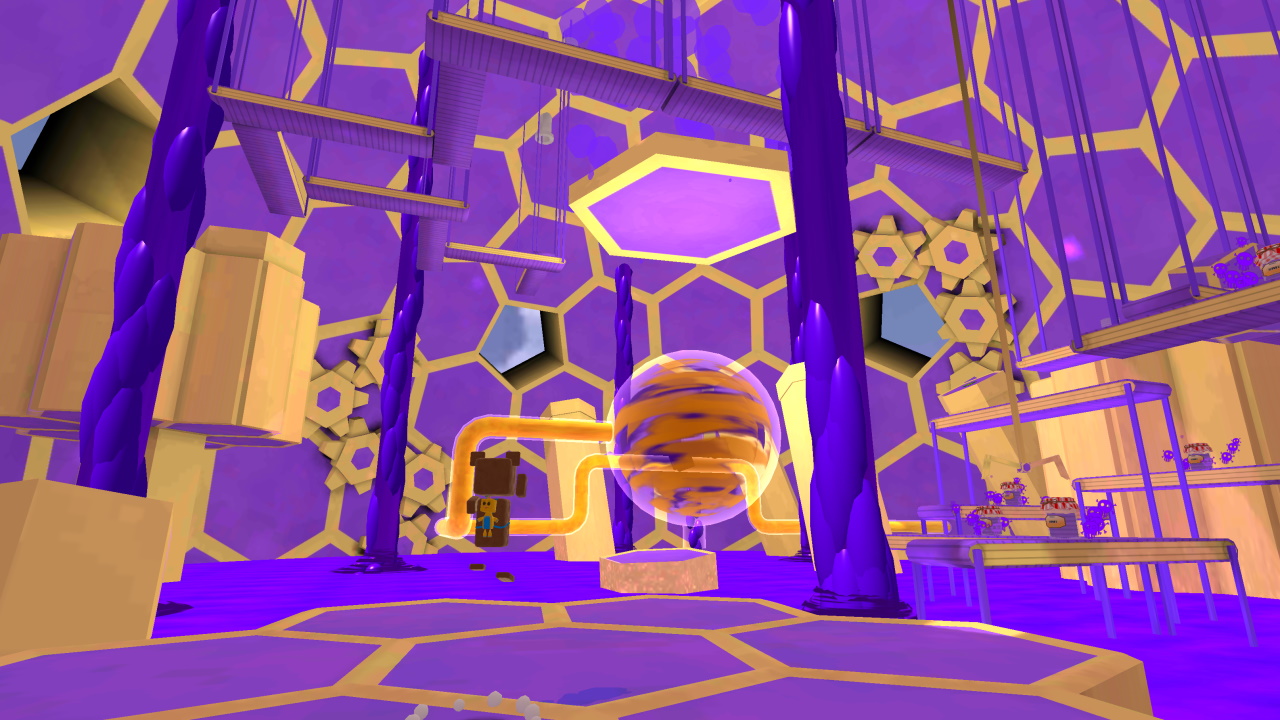 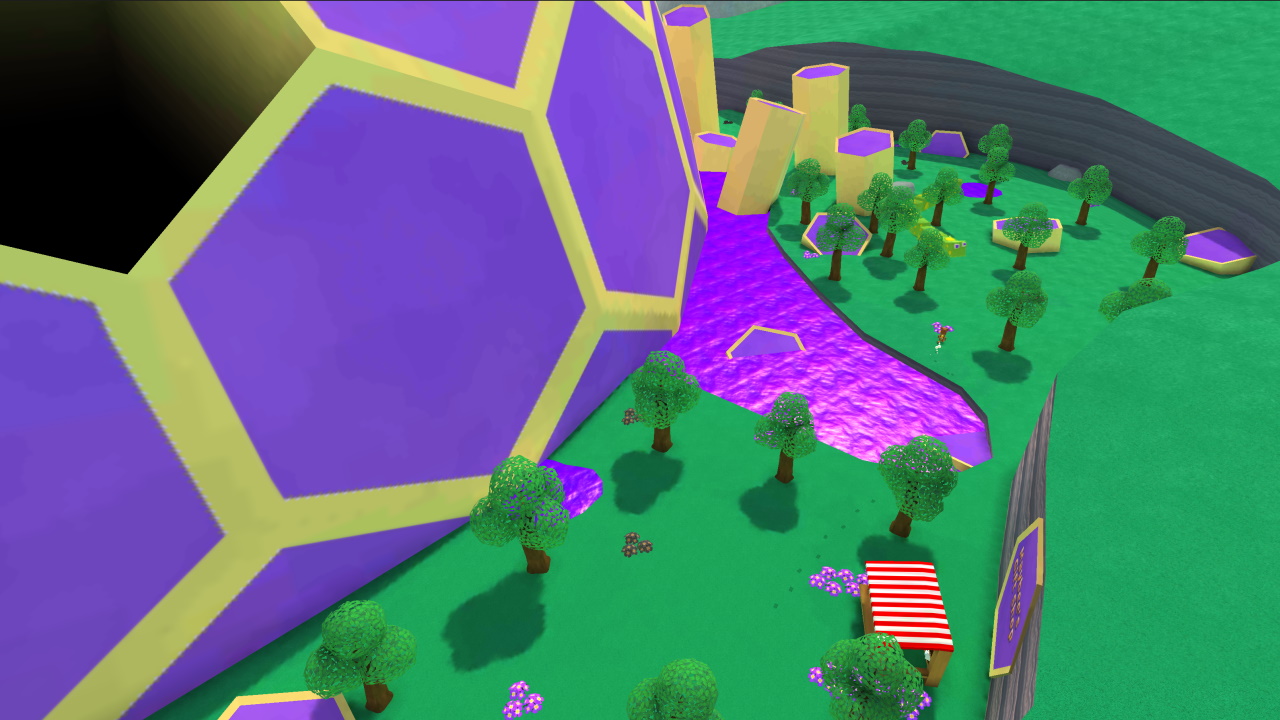 These changelogs are not complete (espacially the old ones) but should give a good idea of the content of each update.